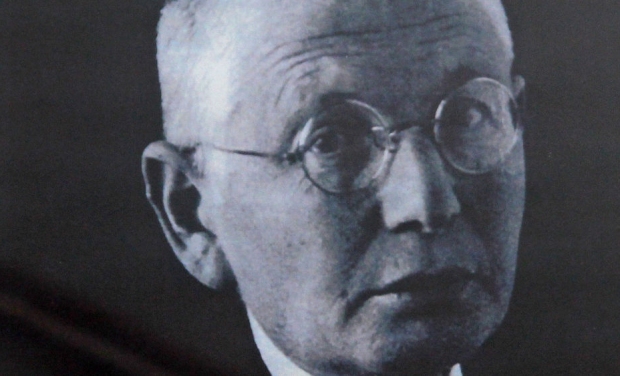 Erdheim, Jakob, Austrian pathologist, born 24. May 1874 in Boryslaw, Galicia, died in Vienna in 17. April 1937. Erdheim studied medicine in Vienna, where he received his Medical degree in 1901 and was promoted to Professor of Pathological Anatomy in 1913. 1916–24 Director of the Pathological-Anatomical Institute at the Vienna City Hospital and from 1918 as A.o.Prof., performed the additional function of prosector at St. Anna Children's Hospital. 1924–37 Erdheim directed the Dept. of Pathology at the Lainzer Hospital. His main research areas were pathological changes of cartilage and bone as well as those of the parathyroid and the pituitary gland. Beside other complex syndromes, the cranio-pharyngioma, a cystic tumor on the palate and at the base of the skull, was named after him ("Erdheim Tumor").