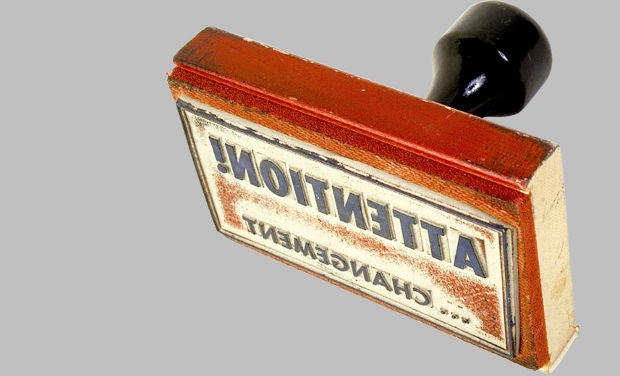 To
The Royal Swedish Academy of Sciences

Ever since I can remember, the Nobel Prize was regarded as the most distinguished award, which could only be won for outstanding achievements. I think nothing has changed in this respect.

Of course, the decisions of the Foundation's Board referring to physics, chemistry, medicine, literature and especially peace, and the decisions of the Academy referring to economic sciences were sometimes courageous and led to discussion throughout the world. But this surely is a necessary approach of the prize-awarding bodies, and in accordance with the will of Alfred Nobel; the basic motivation of the Nobel Foundation is the assistance of progress in sciences and social life. In doing this, there has to be some degree of controversy.

I am just concerned about the economic sciences, and that is why I am writing to you. In all other fields, achievements are able to be appreciated by common people; the progress in physics and chemistry as a main trigger for the rapid changes around us is easily noticeable. The medical improvements we can experience on our own bodies, and people who have terminal illnesses hope for some remedy in the offing. The prize for literature together with subsequent literary criticism has a significant impact on reading habits. The prize for peace enlightens and influences the situation of nations.

But what about economics? There is much work done on the economic side and many prizes were given to recipients for prominent contributions to the general equilibrium theory, macroeconomics, microeconomics, interdisciplinary research and new methods of economic analysis - with originality, importance and impact as foremost criteria. And where does the layman see any effect from all this?

Economics, in my opinion, is at least as important for the survival of the planet and its inhabitants as other disciplines. Of course, improvements on the technical side can feed more people, can lead to more viable and less polluting systems, etc. And social achievements can go a long way to getting people to help one another. But fundamentally, the only limits to man destroying his environment - and himself - are restrictions in his economic situation: if all the people on this planet adopt our consumerist behaviour - that of the "developed world" -, the planet will end in ultimate disaster, with no chance for other sciences to stop it. For that reasons it appears to be of vital interest to the globe, to have considerable progress in the economic area.

But, according to my observation, there is no contribution from economic sciences to improve this critical state of affairs, no feasible solution to this vicious circle. The academic work of the specialists is of the highest quality, their techniques and thoughts are of the top-most level and the award winners - there is no doubt - have thoroughly earned their prizes. But what is the impact of their work on national or world economies that really counts? Throughout the world, economic success and common or individual welfare is still measured by principles from the "stone age": simple monetary growth, resulting in monetary profit or loss.

All the academic contribution and the scientific discussions obviously have no considerable value to this vital field, or are not understood by the decision-makers in our economy and have no impact on their actions whatsoever. Political and economic decisions are still ruled by very basic considerations, feelings or individual advantages. Basically they follow the same laws as a swarm of locusts does: blind growth as long as possible, leaving behind total devastation.

Therefore we don't need theoretical optimums, we need practical improvements. The most urgent need is to shift the world's economic processes away from simple growth to a sustainable system, which needs to include welfare, health, energy resources and the like. There are no such things in sight, and if there were any trials, they did not succeed.

In conclusion, I personally find it insupportable, to continue giving highly renowned prizes for academic but ineffective labours, while our planet suffers from inadequate systems. Please stop awarding the Prize in Economic Sciences, and save all the money and honour for persons, or group of persons, who can give a hint on how to successfully sort out this mess. It should be practical and easy enough to be applied in everyday life and convincing enough to thwart any negative political manipulation.

Our planet is on the brink, who ever could hold the means for a turnaround should use them; your institution should feel compelled to and play its part.

"Human civilization as we know it will end, sometime in the 21st century."

"Human civilization as we know it will end, sometime in the 21st century."